When life gives you lemons, make this Dreamy Lemon Buttercream! This frosting is light, fluffy, creamy and exploding with natural lemon flavour! 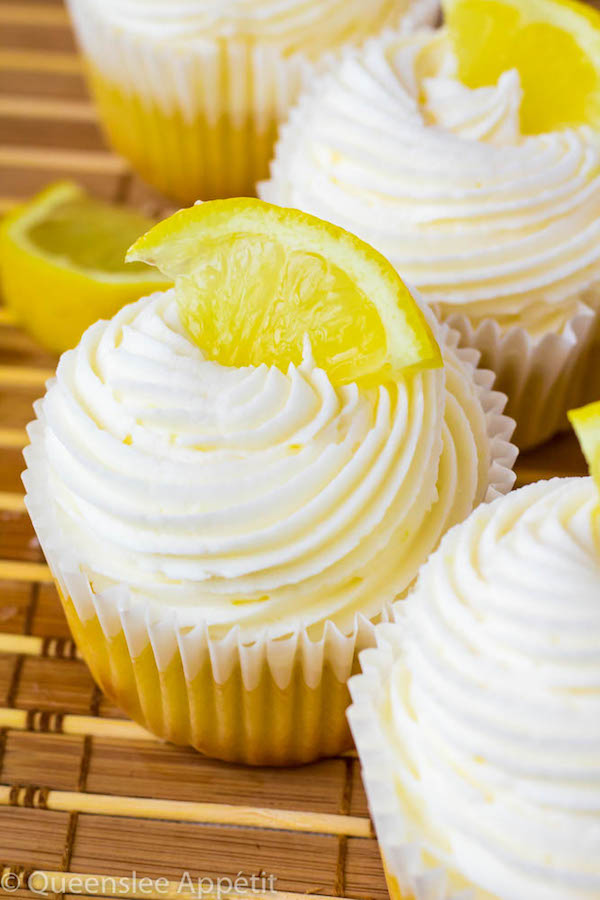 Earlier this week I shared a recipe for Strawberry Buttercream and today I’m sharing this recipe for lemon buttercream. As you can already guess, I have a Strawberry-Lemon flavoured dessert coming soon!

However, I really like giving my frosting recipes their own posts, because they’re THAT good and people seem to really like them! I originally posted this Dreamy Vanilla Buttercream Frosting recipe and since then I’ve shared many flavour variations like chocolate, cinnamon, coconut, raspberry and now lemon! 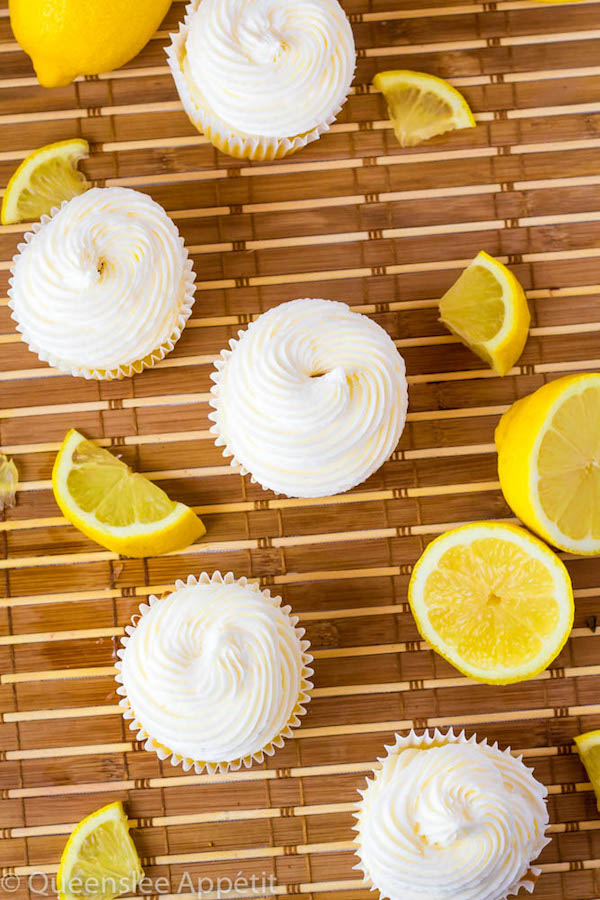 This lemon buttercream is extremely easy to make! There’s no need for making a sauce (as easy as it is) or using any complicated ingredients or techniques. To get the lemon flavour, I highly recommend using real lemons and real lemons only! You won’t get the same authentic lemon smell and flavour from lemon extract, it just doesn’t compare. 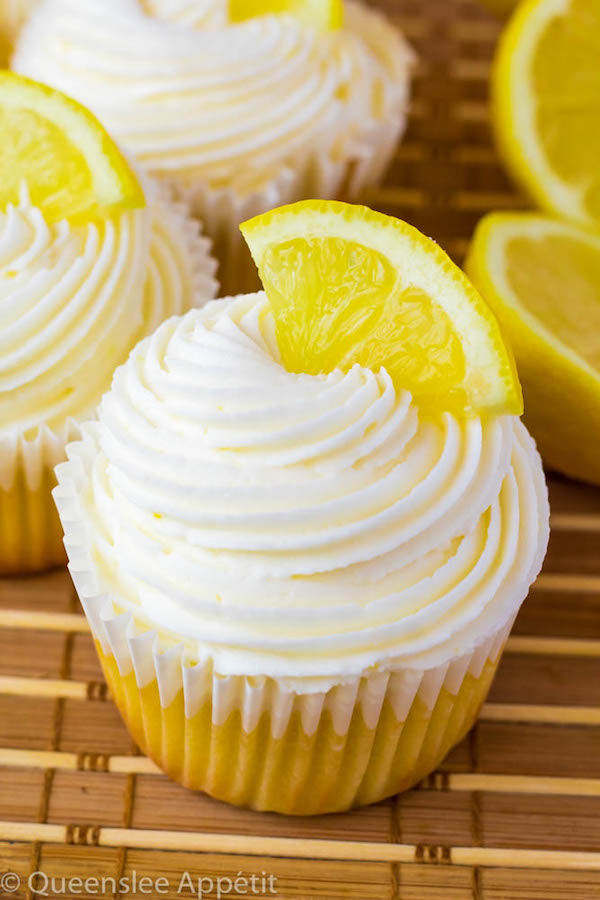 The process of making this frosting is exactly the same as my other frosting recipes. We start by beating the butter, shortening and salt together. I like to use a mixture of both butter and shortening, instead of all butter, because it creates a buttercream that is much more stable and holds its shape when piping out designs. The addition of shortening causes the buttercream to form a crust, which means it can hold up in hot weather. 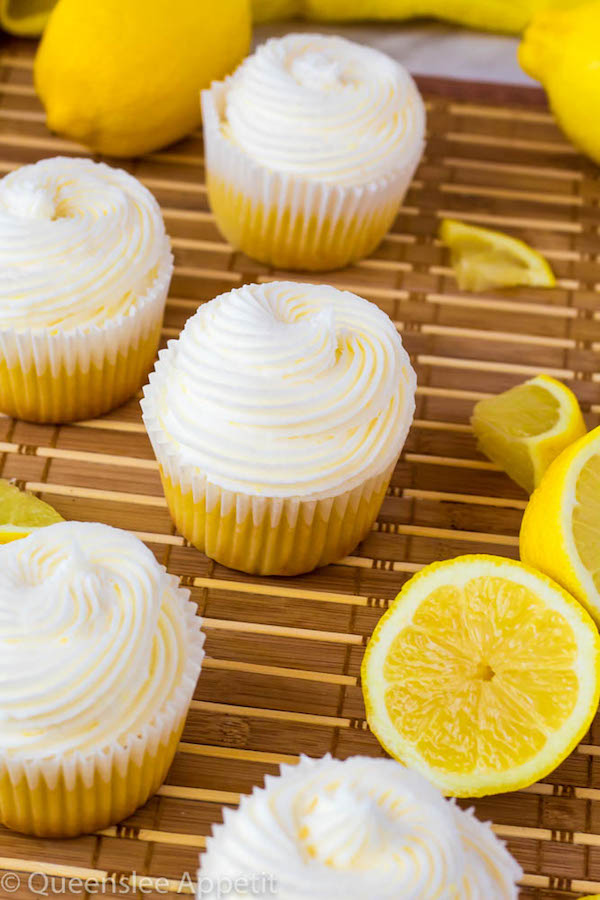 what makes this frosting so thick and creamy!

Once you’ve mixed in the liquids, add the remaining half of powdered sugar and mix until combined. I use this method for all of my frostings because it keeps the frosting nice and smooth throughout the process, making it easier to whip up. If I added all of the sugar at once, the frosting may get super thick and crumbly, which we don’t want. 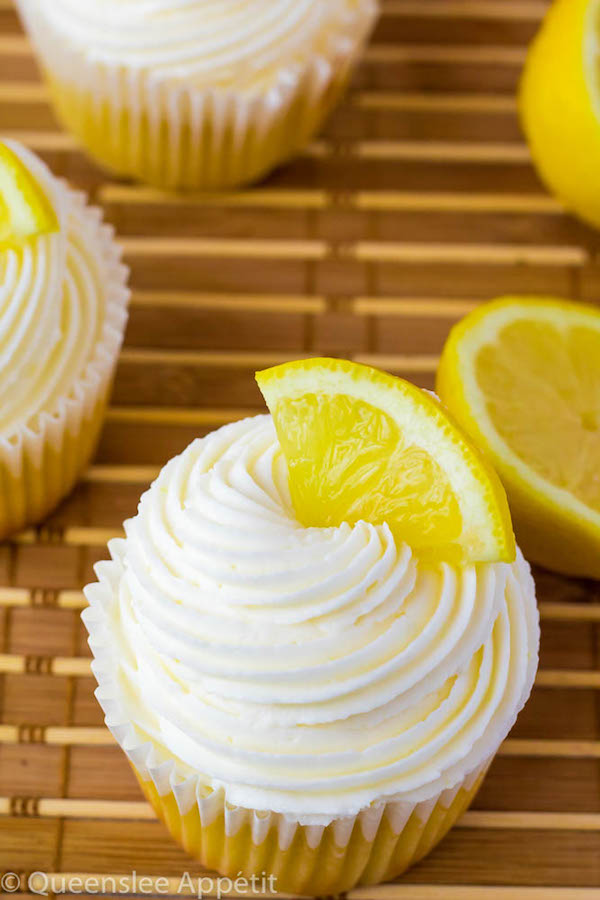 Since this is a small batch of frosting, you can get away with using a hand mixer. However, this recipe requires a lot of whipping which may result in sore arms, which is why I always use my stand mixer.

Although this is a lemon buttercream, it doesn’t really look like it. It’s still a basic vanilla buttercream, just with some lemon juice and zest mixed in so the colour is still pretty white. If you want a more lemon-y look you can add a few drops of lemon yellow gel food colouring. I like to see the gorgeous little flecks of lemon zest in the frosting, so I chose not to add any food colouring. 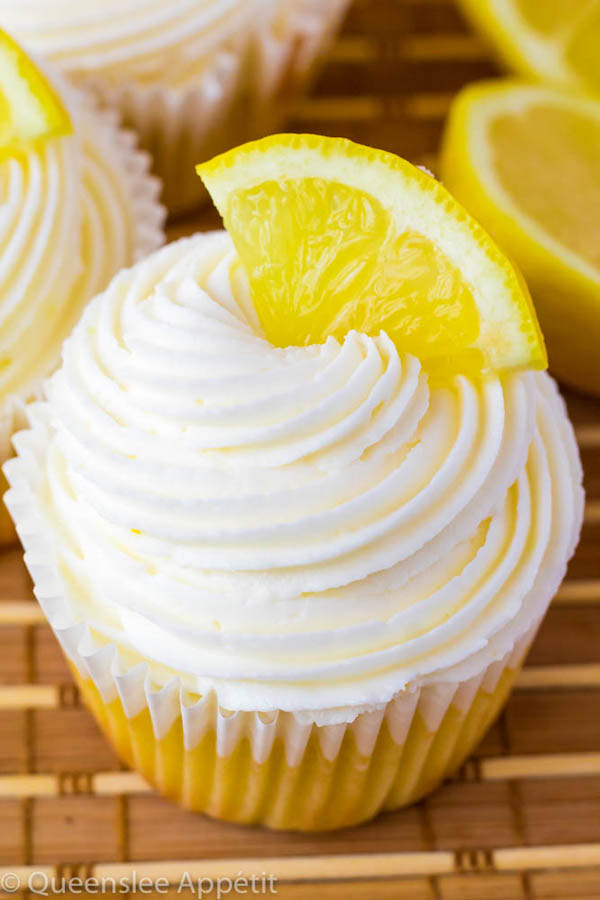 This frosting is enough to fill and frost a 2-layer 8 or 9-inch layer cake. It’s also enough to frost 24 cupcakes, by spreading it on with a knife, might I add. If you want to pipe swirls onto 24+ cupcakes, then I recommend doubling this recipe because the recipe below is only enough to pipe onto about 14-18 cupcakes.

The buttercream can be stored in an airtight container in the refrigerator for up to 2 weeks, or in the freezer for a few months. Allow the frosting to come to room temperature and re-whip before using. 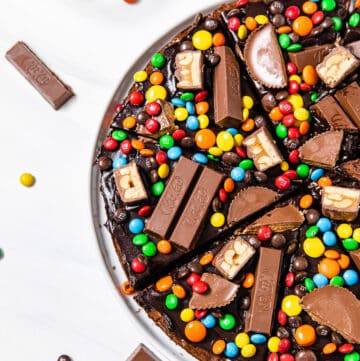 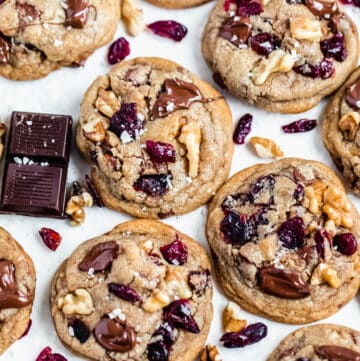 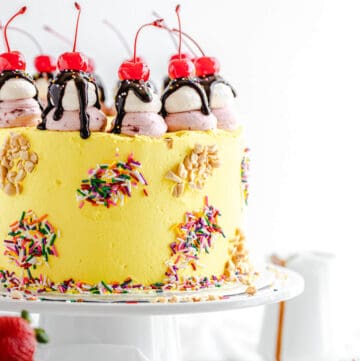 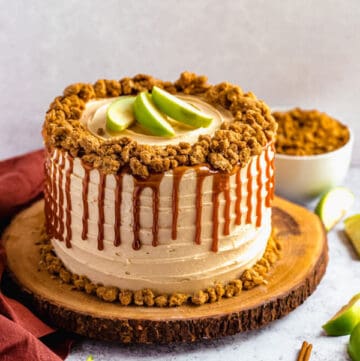