A little bit about me

Hello! I'm Dedra, welcome to Queenslee Appétit! Some may say I’m addicted to desserts, and they are absolutely right! 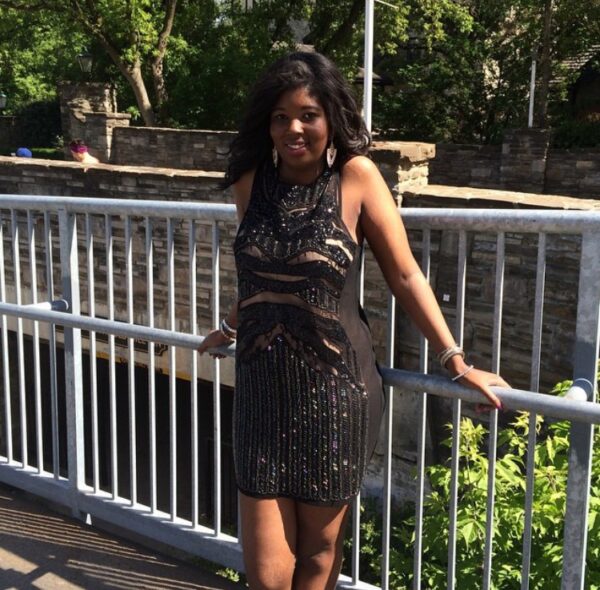 I initially became interested in baking when I was a little girl, about 6 or 7 years old. Ever since I started to wake up about 2 hours earlier than I needed to every morning just to watch the Food Network, I realized I have an obsessive interest with baking.

I would always beg my grandma to buy me children’s cookbooks from Scholastics, then I’d attempt to re-create every recipe in the book. There were a lot of difficulties at the time because I didn’t have the correct tools, nor did I know how to measure certain ingredients correctly, but it was a learning experience for the future. Even though I wasn’t the best baker, I knew it was something I was meant to do.

The beginning of Queenslee Appétit

About two years ago, I decided I wanted to try baking again so I went online and looked for a chocolate cake recipe. Everyone knows that I’m a huge chocolate lover so I wanted to make this cake as chocolatey as possible. I eventually came up with the idea to make my Chocolate Mousse Ganache cake, which consists of chocolate cake layers, with chocolate mousse and ganache in between, and frosted with homemade chocolate frosting and topped with chocolate covered strawberries.

It looked no where near professional but I was so proud because this was the first cake I’ve ever made! I thought that this cake was way too good (and unhealthy) to keep all to myself, so I brought some to school for my friends and my favourite teacher and they were amazed!

They all complimented me on my baking skills and told me I should start my own business. I was shocked because I didn’t feel like my baking was good enough to sell, nor did it look professional enough. So as thankful as I was for all their compliments, I didn’t really think too much of it.

Until I brought some cake over to my aunt's house. When she tried the cake she said it tasted like it came from the bakery, and when I told her I made it from scratch she told me I should consider doing this for a living. She’s a business woman so she said she would help me get started in creating my own baking business.

And so I came up with a name ‘Queenslee Appétit’, and created an Instagram account and from then on I decided that I wanted to officially pursue my dreams of becoming a professional baker. 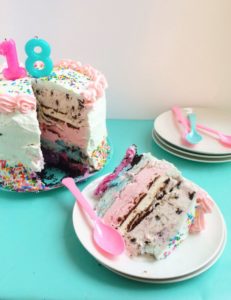 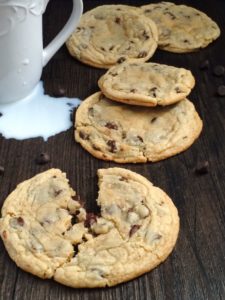 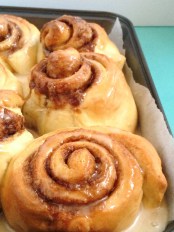 About the Queenslee Appétit Blog

After two years of sharing my creations on Instagram, teaching workshops and advertising my business everywhere I could think of, I finally decided to start a blog as a way to share my own recipes with the world! I may be young and self-taught, but I've got skill. I have tested every recipe of mine to perfection and don't post them unless I'm 100% satisfied. I hope you enjoy my delicious recipes and give them a try yourself. Now...