This Dreamy Coconut Buttercream Frosting is extremely light and creamy! It pairs perfectly with any flavour of cake or cupcakes, and if you replace the butter with vegan margarine, it’ll be 100% dairy free! 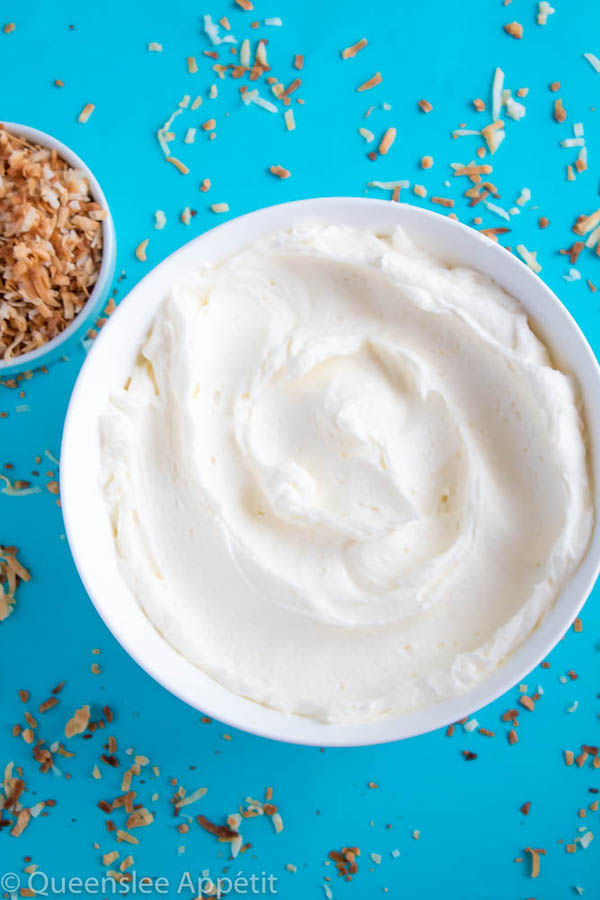 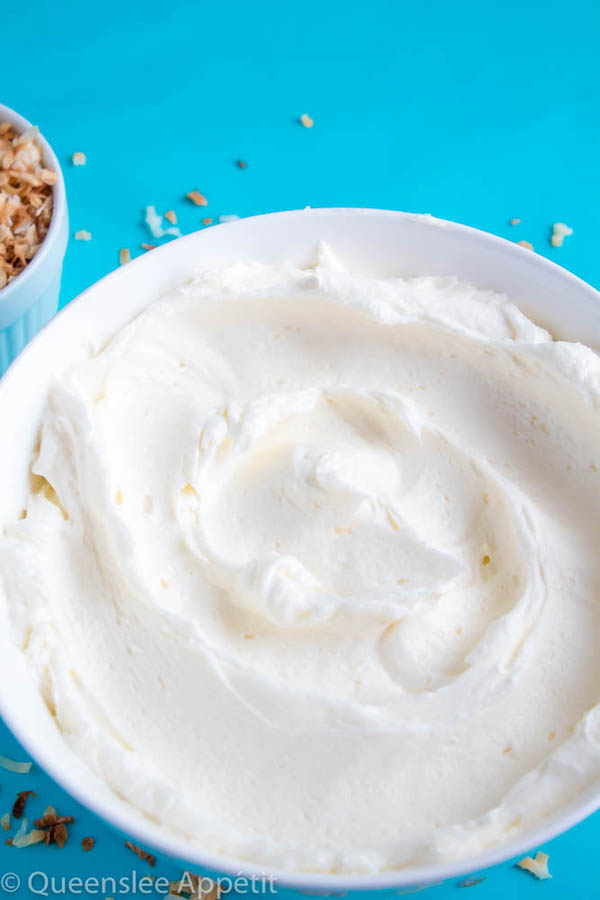 This coconut buttercream is super silky and creamy! It’s made with a mixture of butter and shortening so it’s perfectly pipe-able and can easily hold its shape. Coconut milk and coconut extract are used to give this frosting it’s sweet coconut flavour that would taste great on a lot of desserts! 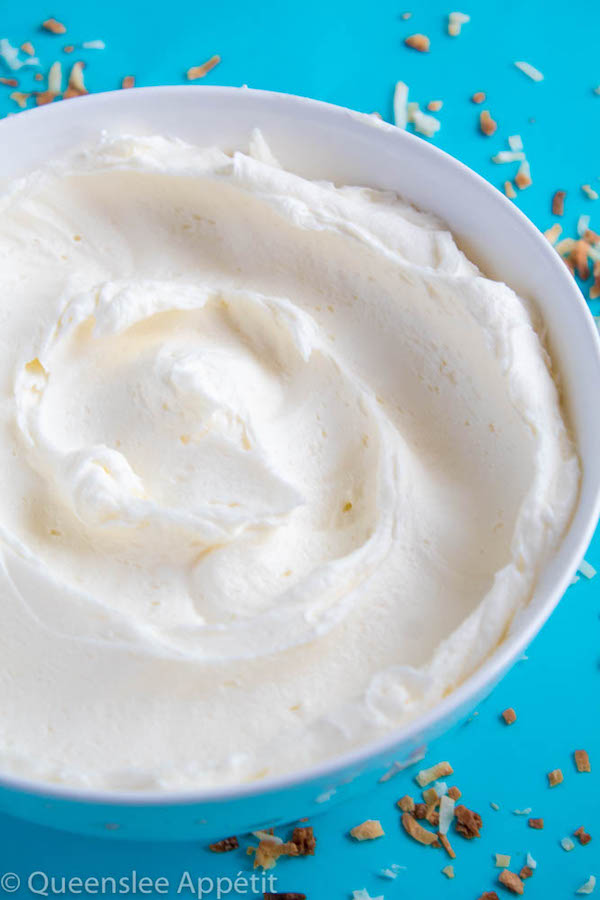 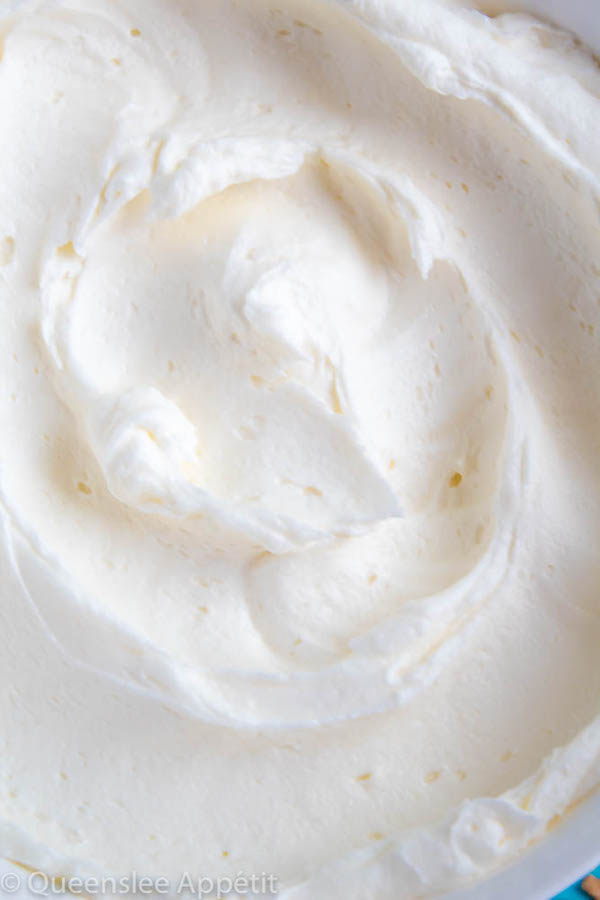 Pair this Dreamy Coconut Buttercream Frosting with these recipes:

- One tip for using canned coconut milk is to shake it well before using. Coconut milk can be separated, meaning the solid fat rises to the top, so when you pour it it’ll be watery with chunks of coconut. Shaking it well will ensure that everything is mixed together into one single liquid.

- Store frosting in an airtight container in the refrigerator for up to 2 weeks, or in the freezer for several months. Before using — allow frosting to come to room temperature, then re-whip with a stand or hand mixer until the frosting is smooth and fluffy. 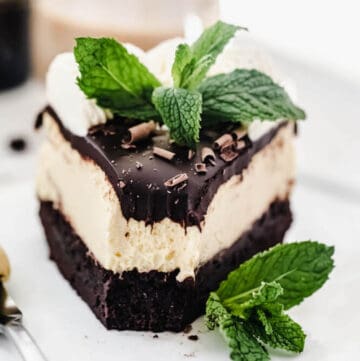 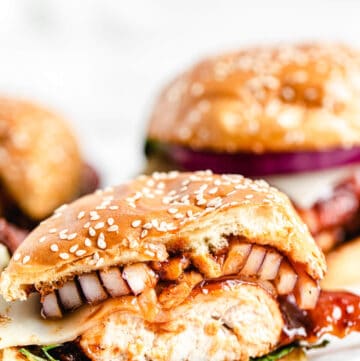 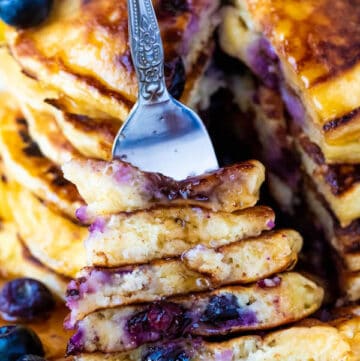